British Cycling has been accused of hindering and potentially compromising an investigation into Sir Bradley Wiggins, according to reports. The UK Anti-Doping made the claims in a letter sent to British Cycling and Sky last November. The BBC reports that it has access to the damning letter that further hurts the credibility of British Cycling.

UKAD made an inquiry into the case and were particularly critical of the national governing body’s failure to report the allegations of the delivery of a medical package for Wiggins and Team Sky. The allegations started in September 2016 and the Daily Mail reached out to British Cycling who opted not to report the incidence.
END_OF_DOCUMENT_TOKEN_TO_BE_REPLACED 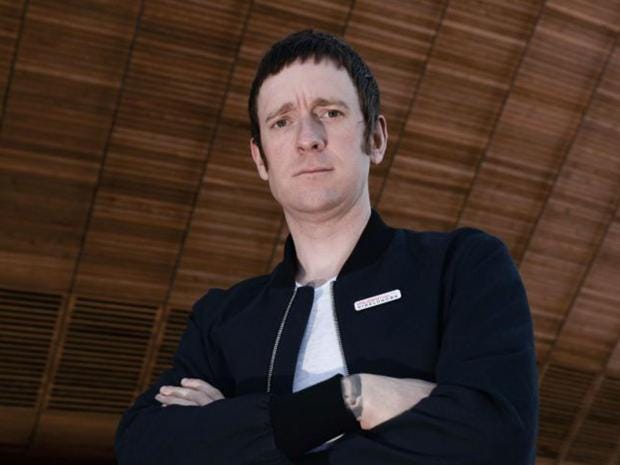 Bradley Wiggins, the British cycling, and Team Sky are at present in a tangle on the doping violation that happened at the 2011 Criterium du Dauphine. There was a medical package sent to the race from the British cycling headquarters in Manchester and it was administered to Wiggins. So far, none of the team doctors and Wiggins has been able to give a satisfactory answer as to what was in that medical package. The UKAD believes that it contained corticosteroid Triamcinolone. END_OF_DOCUMENT_TOKEN_TO_BE_REPLACED 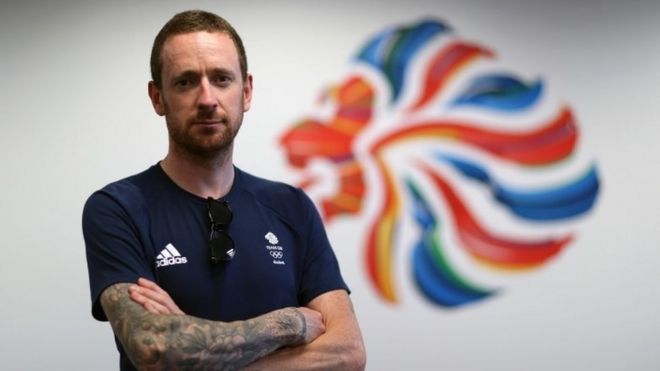 A specialist’s letter was presented to the ICU on behalf of Wiggins, and specified the clinical need for him to treat his pollen allergies. No suggestion so far shows that the champion rider took more doses than was required. END_OF_DOCUMENT_TOKEN_TO_BE_REPLACED In a comment about his partnership with the former sky team leader, Bradley Wiggins said: “This will be the last time we race together for sure.” He added that it maybe not be his last, individually. END_OF_DOCUMENT_TOKEN_TO_BE_REPLACED

The newly crowned Rio Olympic team pursuit champion Bradley Wiggins is now starting to think beyond racing and what he will do after his racing career.

He is looking at coming out with a women’s Wiggins team to play alongside the popular Wiggins men’s team. Just after he won the team pursuit gold at the recently concluded 2016 Rio Olympics, Wiggins said that he wants to bring out an under-23 women’s pursuit team under the name Wiggins by 2018.

Bradley is seeing himself as a team owner and wants his women’s Wiggins team to be the best under-23 team in the world. He is looking beyond that and wants the team to be the best feeder team and also to get the maximum pro ranks. Wiggins was instrumental in setting up a team that as his name at the start of the 2015 cycling season. He started this to bring out new talent and to improve the skills of the riders on the road. He also wanted all the other participants run along with him to be in sync and to make sincere efforts to pursue gold medals at Rio. It looks like his efforts have paid off.
END_OF_DOCUMENT_TOKEN_TO_BE_REPLACED Recently he has been able to break his own local 10 minute timing. The new time that he has clocked is 19-15. That he achieved in his time trial recently and that has helped him put a time difference of 40 seconds between himself and the next rival. He was bound to gatecrash the time trial event held by the Liverpool cycling club recently. The Liverpool Phoenix cycle club is known to hold their weekly time trials on Tuesday nights. This time they had a special guest as Sir Bradley Wiggins decided to gatecrash the event. The spectators as well as cyclists of the club event were in for a surprise when the Olympic racer turned up at the event. He is a gold medalist from the Olympics as well as winner of Tour de France. He has completed a ten mile race at Bickerstaffe and posted the fastest time in the race as well. He cycled in the event for Wiggins team and he wore rainbow stripes on his jersey sleeves. This showcased the fact that he had been a champion in a former event of the time trial. END_OF_DOCUMENT_TOKEN_TO_BE_REPLACED

Davide Cimolai, the Italian driver, claimed the win after a spring finish on stage 6 of Volta a Catalunya, as Team Sky’s Chris Froome made it to the 8th position overall.

It was the first win of Lampre-Merida of a frustrating season. Nairo Quintana of Movistar kept his overall lead with an end in the peleton, 7 seconds ahead of Alberto Contador of Spain, while defending champ Richie Porte stays in the third spot seventeen seconds back.

Froome, a Brit star, is just forty-six seconds off the pace going into the final hilly hundred and thirty six kilometers circuit stage across the Montjuic region of Barcelona. Cimolai told that finally, they got their first victory after working very hard all through the week. It was really important after an inauspicious season.

END_OF_DOCUMENT_TOKEN_TO_BE_REPLACED

Sir Bradley Wiggins is about to race the Belgian races this year. His participation at 3 Days of De Panne race has been confirmed by the race organizer recently.

Added De Pane race, the 2012 Tour France champion would be racing E3 Harelbeke, Flanders Tour & Paris Roubaix. The last one is his final race as a Sky member.

De Pane committee is really thrilled to have such a legendary figure as Wiggins in the race.

“We were thrilled to hear that Wiggo would be racing again”, stated Johan Hecke, the press chief of the race.

“He would undoubtedly love to flaunt the rainbow jersey during time trial at the race finale. We are hopeful that he would be coming up with a similar spectacular performance as he did in the year 2009.”

The last time Bradley raced at the Belgian race was in the year 2011. In the year 2009, he triumphed at the finale’s 15.3 km time-trial in Garmin’s colors, racing ahead of Westra (Lieuwe) & Devolder (Stijn).

Along with Wiggins, Mark Cavendish too has been confirmed for the Belgian races. He would be riding at DwarsVlaanderen before Ghent-Wevelgem which is scheduled for 29th March.

“I am really happy that I would be riding DwarsVlaanderen since it’s a great Belgian race”, remarked Cavendish. END_OF_DOCUMENT_TOKEN_TO_BE_REPLACED